Croatian institute of public health and Faculty of food technology and biotechnology, University of Zagreb

“Impact of climate change on the quality of drinking water”

Climate change is negatively affecting the quality of water for human consumption due to increasing and frequent temperature extremes and more frequent and intense precipitation. Climate change is related to increased risk of floods, water shortages, heat waves, prolonged droughts, variable and volatile river flows, rising temperatures and reduced rainfall. These influences can lead to the occurrence of direct damage to water supply systems, long-term interruptions in their operation and reducing the efficiency of water treatment and distribution. In this way the physicochemical changes properties of water, and there may be the development of a large number of pathogenic microorganisms and the emergence of an epidemic of diseases of the digestive system. In order to prevent such phenomena, it is necessary to adapt water treatment and disinfection systems for human consumption.

Numerous natural disasters have been recorded in Croatia in recent years: the floods in Slavonia in 2014, extremely low temperatures in 2017 in Split, and the same year in Zadar, abundant floods were recorded. All of these affected water supply systems. In the future, it is expected that the frequency and intensity of phenomena resulting from climate change will increasingly affect the reliability of the public water supply system and significantly increase operating costs.

As part of the roundtable, the project Mitigation of negative impacts of climate change on the treatment of surface water reservoirs in drinking water production by flocculation and ozone will be presented. The project was co-financed by the European Union from the European Regional Development Fund.

11:30 – 12:00 Presentation of the project: “Mitigation of negative impacts of climate change on water treatment of surface reservoirs in obtaining water for human consumption by flocculation and ozonation”, Marin Matošić, Josip Ćurko and Marija Gregov, Faculty of Food Technology and Biotechnology

In the hope that you will join us, we kindly ask you to confirm your arrival as of March 21, 2022, via the address livia.kurajica@hzjz.hr or by calling +385 1 4683 216. The number of participants is limited by the decision of the headquarters regarding gatherings indoors. 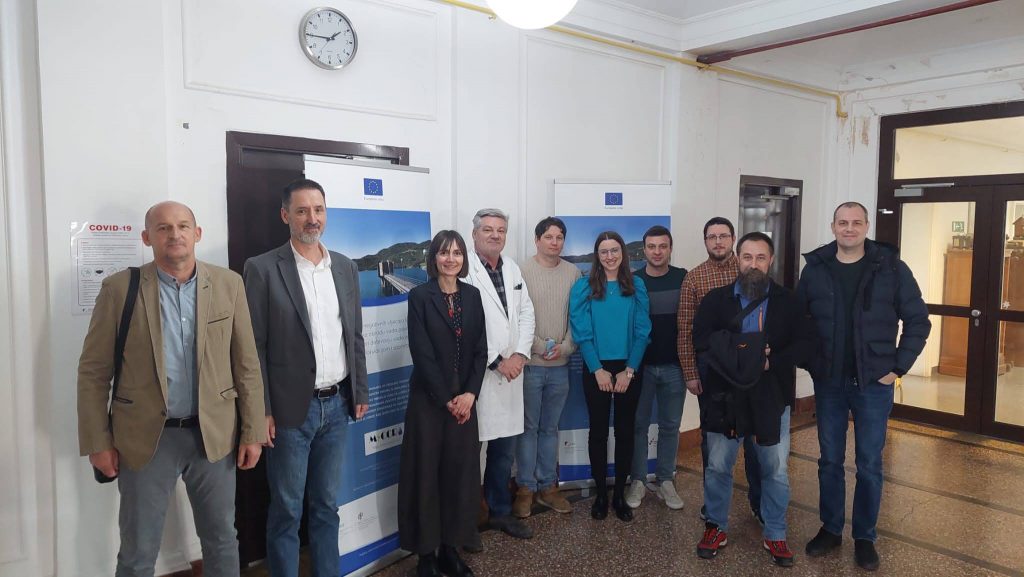 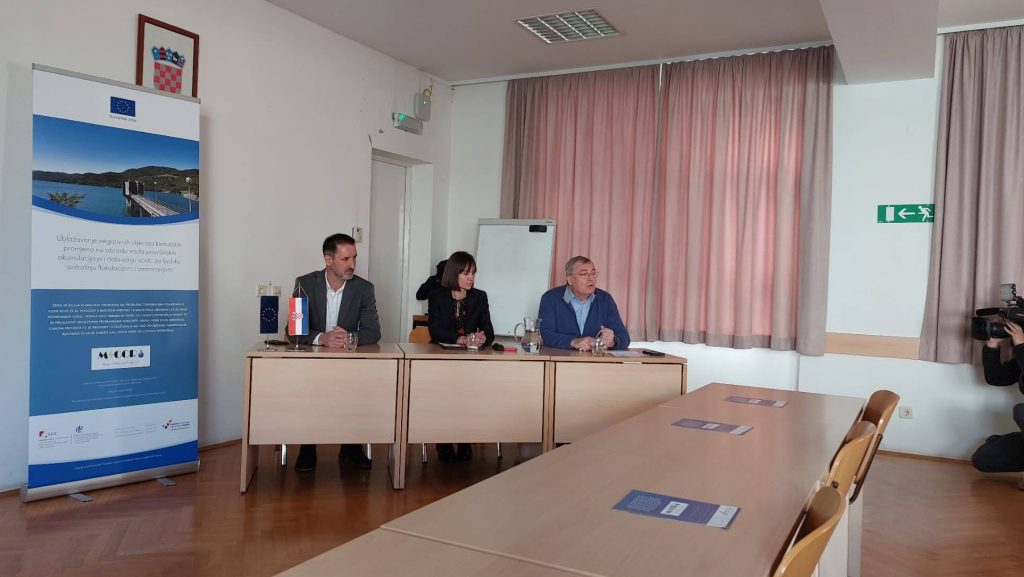 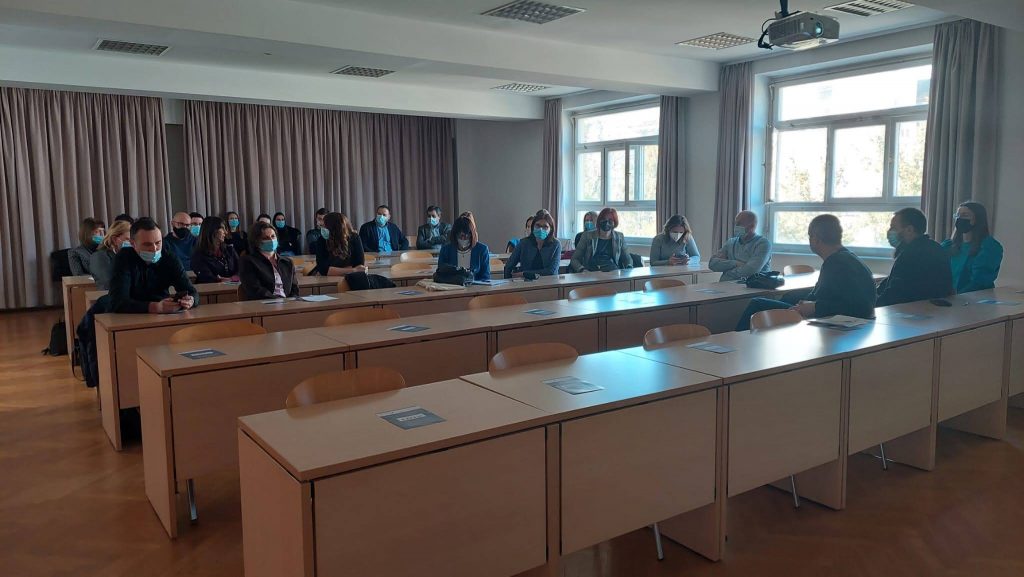 
University of Zagreb,
Faculty of Food Technology and Biotechnology 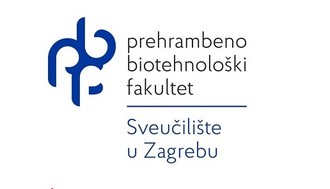